Was the mythical parting of the Red Sea triggered by Moses’ outstretched hand or an unusual chain of perfectly natural causes?
Volzinger and Androsov calculated that a wind blowing at the speed of 67 miles per hour sustained overnight could have exposed a reef that existed close below the ocean surface. The Israelites could have then fled over the passage before the wind died down and waters rose again, blocking the way for pursuing Egyptian soldiers in their wheeled chariots.
Volzinger explains that some 3,500 years ago, the reef would have been closer to the water’s surface so it would have been exposed for just the right amount of time.
“It would take the Jews … four hours to cross the 7-kilometer reef that runs from one coast to another,” Volzinger told The Moscow Times. “Then, in half an hour, the waters would come back.”
A miracle? Perhaps. Great timing? Certainly, argues Colin Humphreys, a physicist at Cambridge University in England.
🤓 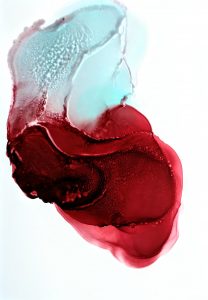